A stunning 1962 Ferrari 400 Superamerica LWB Coupé Aerodinamico chassis 3931 SA built by Ferrari as the first Series II car with a longer wheelbase is set to be auctioned off by RM Sotheby’s in Paris this month.

Sent to the Pininfarina workshop on July 18, 1962, it was under repair for more than two months before being reintroduced at the Earls Court Motor Show. The vehicle even sports the same Grigio Argento with Nero interior today, which is incredible since it’s one of only 14 Series II LWB cars to be created with covered headlamps.

The classic vehicle changed hands several times, moving from New York to San Francisco to Tokyo before eventually making it back to Europe. At one point it was even part of the renowned Yoshiho Matsuda Collection and was displayed at the 1995 Matsuda Ferrari Museum of Art. 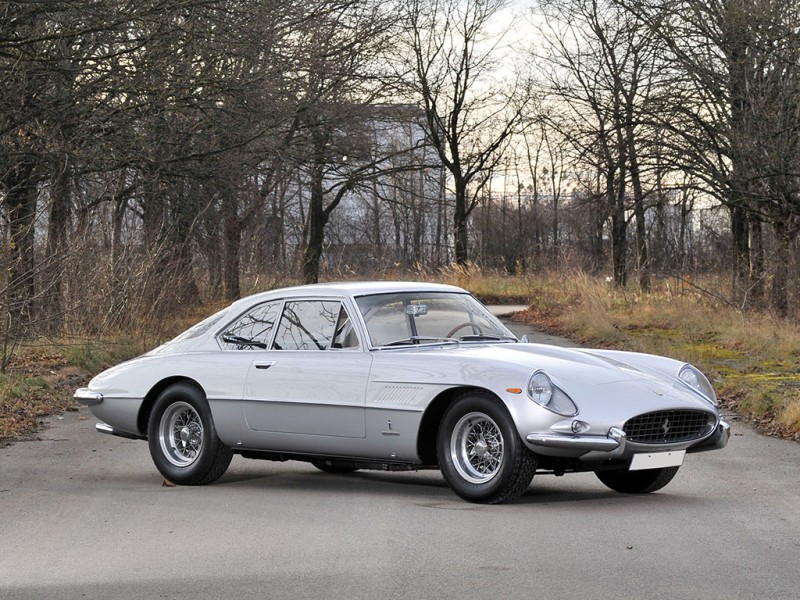 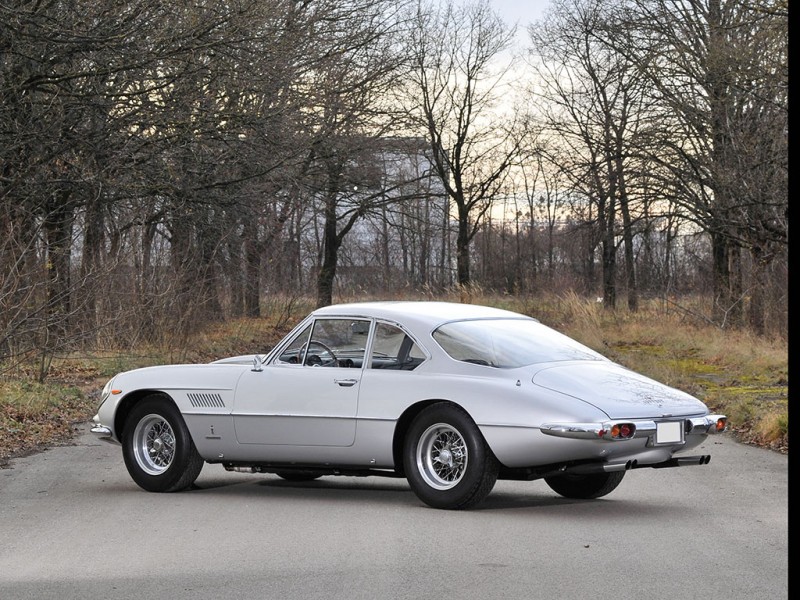 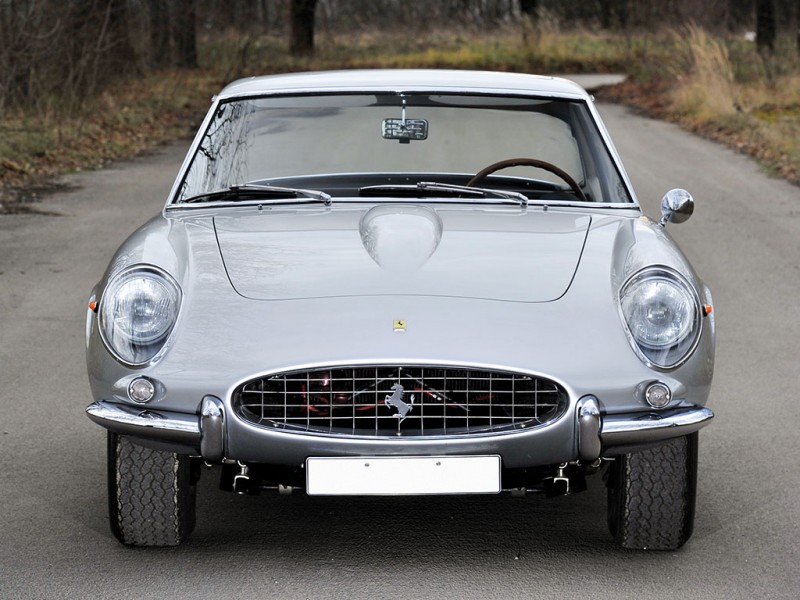 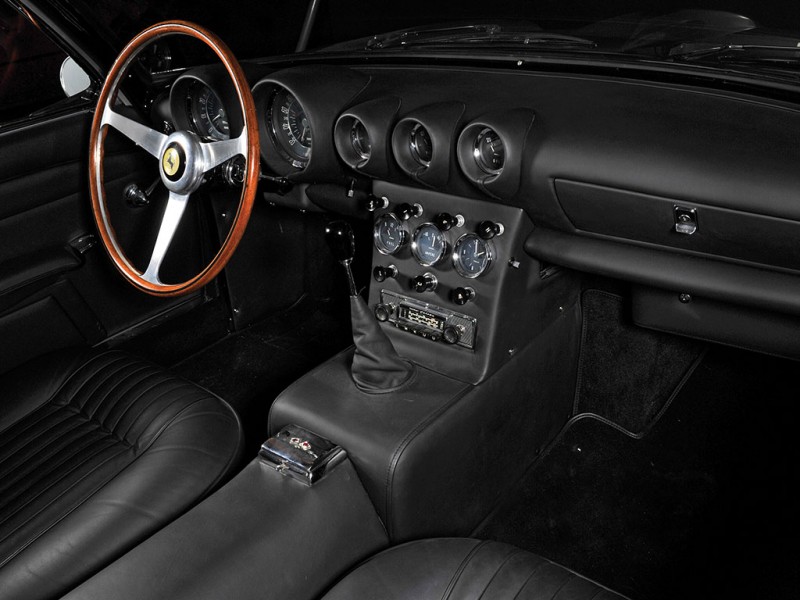 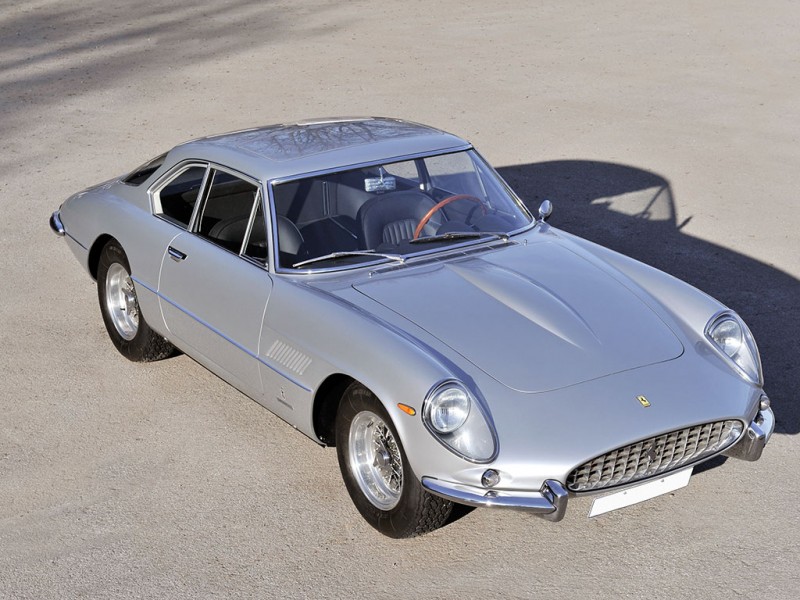