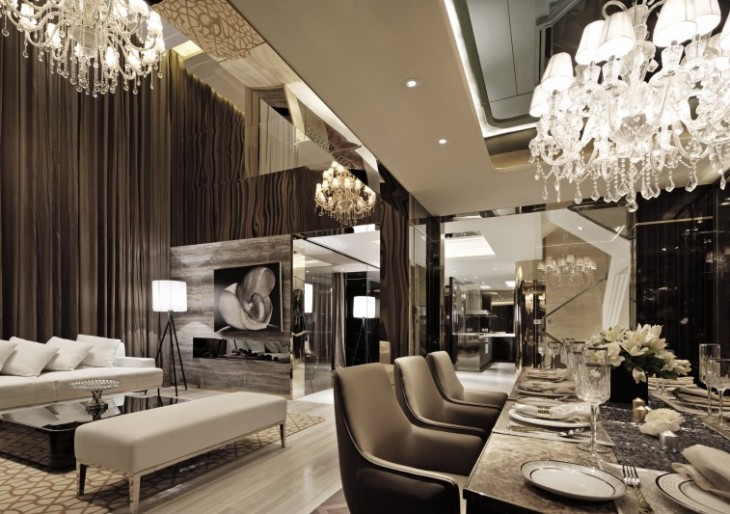 ‘Golden Eye’, a revolutionary show-house in China, has ultimately gained higher recognition over the other regional winners from Africa, America, Arabia, Europe & UK to win the World’s Best Award at the International Property Awards 2015-2016 in London, United Kingdom on Monday 7th December 2015.

Designed by the renowned and award-winning firm Alexander Wong Architects, this three-story 4,700 square-foot house built in Jiangsu China and developed by Henderson Land China called ‘Golden Eye’, is first and foremost about luxury but more importantly, it is about ‘spatial complexity’, where simple design elements are layered; geometric patterns are strategically placed to offer subtle messages that aren’t immediately obvious. The result is a multi-dimensional home that reveals more as you spend time living in it. 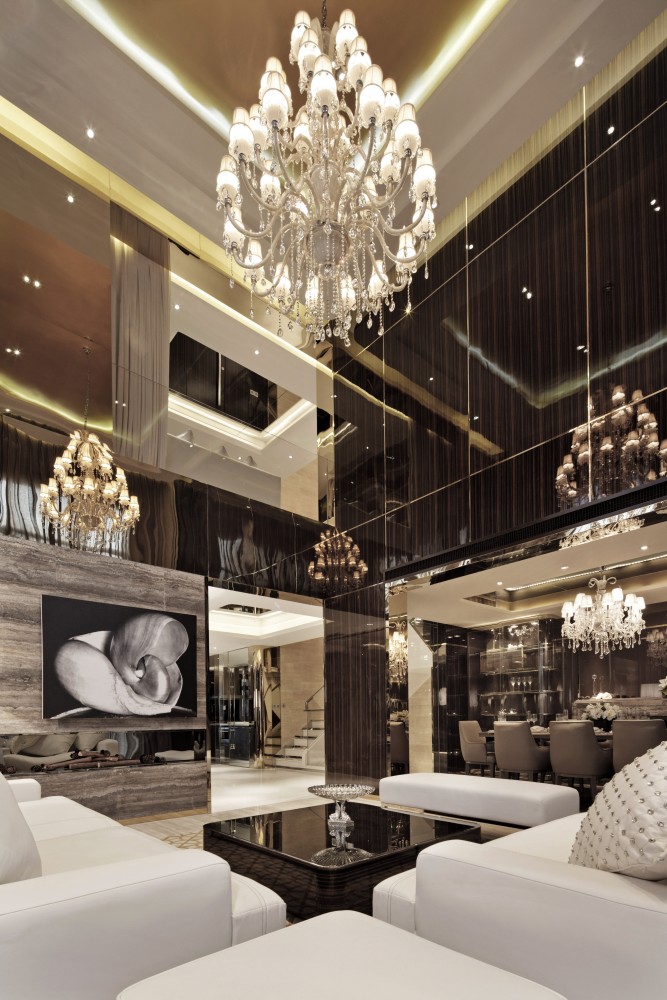 In the words of ‘Tatler Homes Hong Kong’, “The living area is perhaps the most glamorous space with its soaring ceiling, bronzed walls and juxtaposition of symmetry and asymmetry. Entering the room, you see simple, espresso-hued curtains running from floor to ceiling. Turn around however, and one feels quite a different perspective. Layered L-shapes attract the eye, as do the asymmetric fireplace and the black & white image of the Nautilus shell.” Here, one is reminded of the Fibonacci sequence, proportional perfection and evolution of life forms. ‘Symbols Speak Louder than Words’ and throughout the house, prism-like forms from New York Manhattan are on display in black & white photographs like those on the shelves of the balcony library overlooking the living room. These powerful images have meaning beyond our immediate understanding. And like the spatial complexities of ‘Golden Eye’, they are deeply subliminal.

“A lot of luxury homes in China are a total ostentatious display of power & wealth. They are like mausoleums where no one can live in them,” says Wong. According to Alexander, his inspirations are very much linked to International Art-house movies. Wong explains, “During my formative years of training in the UK and US, I was greatly influenced by the works of Directors like Stanley Kubrick, Bernardo Bertolucci, David Lynch and Wong Kar-Wai. But there is an Italian Director whose works I find especially interesting in the way he interprets Space, Light and Architecture cinematically – his name is Mario Monicelli and in his short film called ‘Renzo e Luciana’, part of a movie called ‘Boccacia ’70’ made in 1962, he has done the most amazing things with light and shade on Architecture, a kind of chiaroscuro in Cinematic Art shot against the backdrop of a Post-WWII Italy. I think the film heavily influenced the works of Wong Kar-Wai especially on his classic film ‘Days of Being Wild’ ”. Like the classic Italian movie, ‘Golden Eye’ is an ode to light and shade, using white, gold and high-gloss timber throughout. There is something distinctly Italian and decadently 1960’s with simple lines and measured use of colors keeping it from being overdone. The designer calls this ‘Cold Passion’.

In 2015, Alexander Wong won a total of 10 International & Regional Awards including “Best Young Interior Designer of the Decade” and “100 Top Architecture and Design Talents in China” as selected by AD Architectural Digest China. 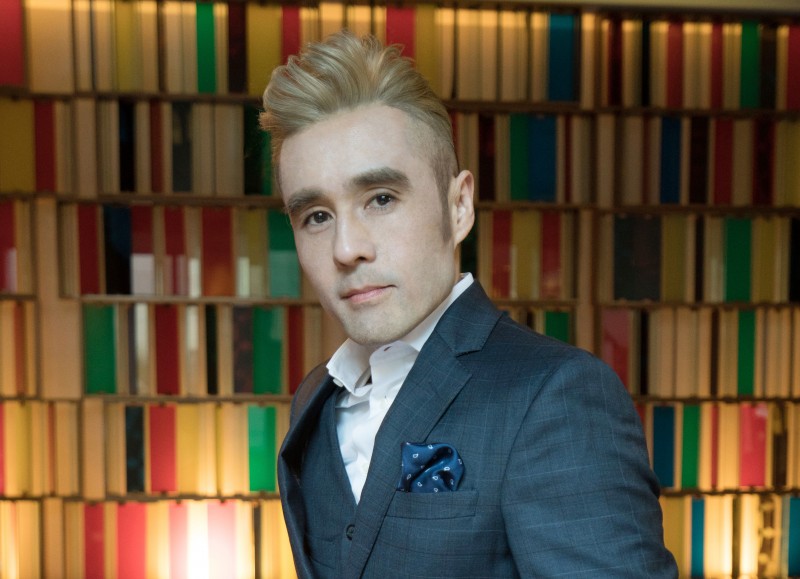 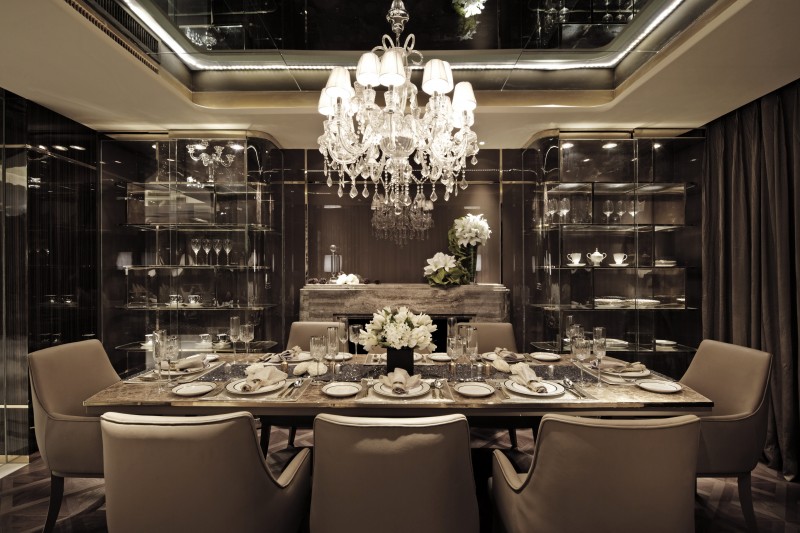 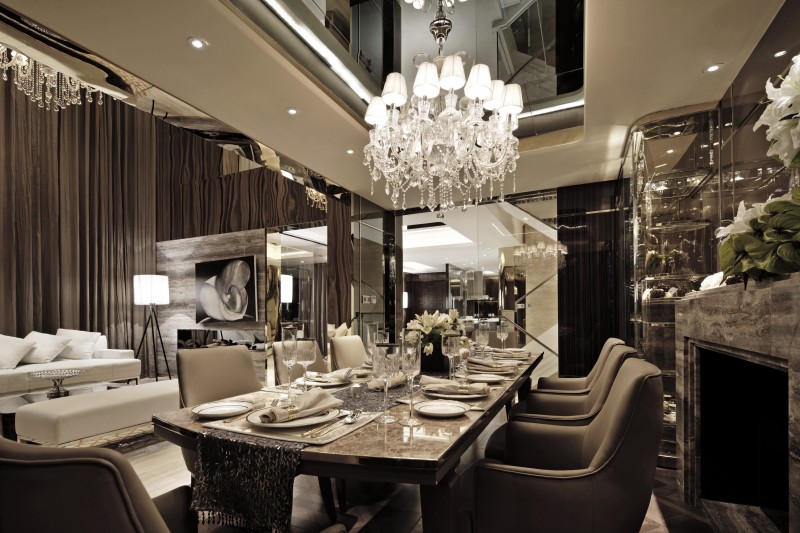 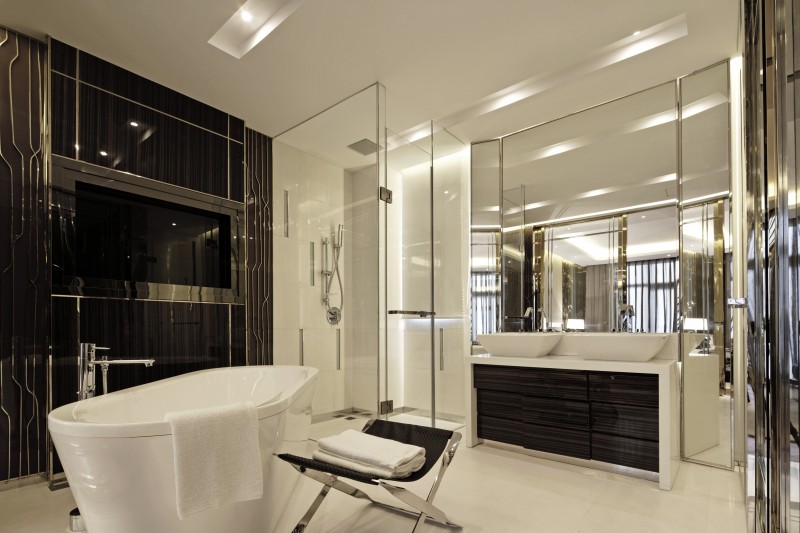 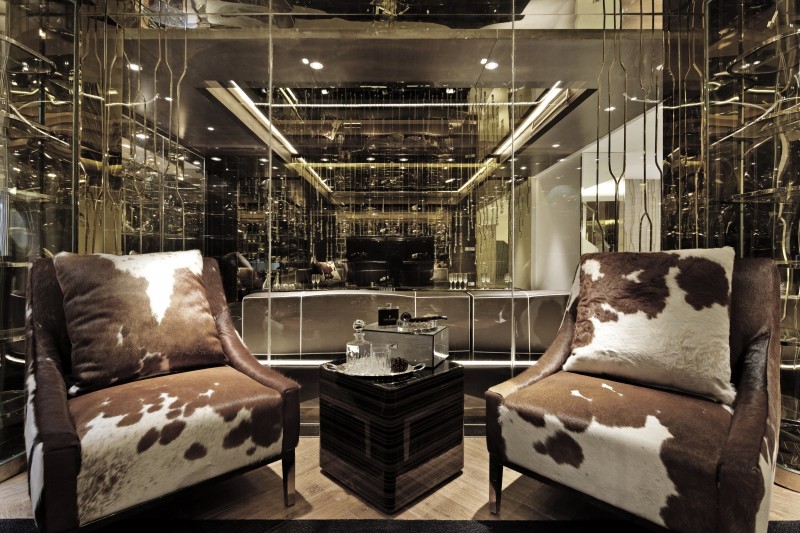 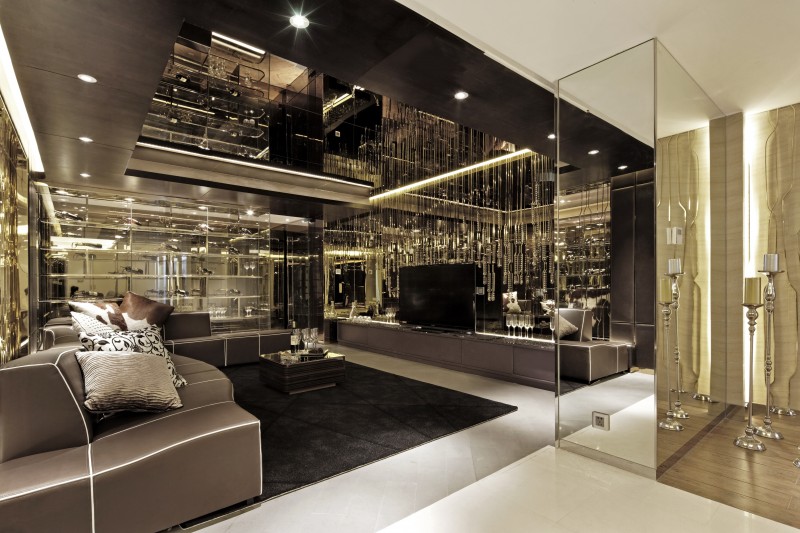 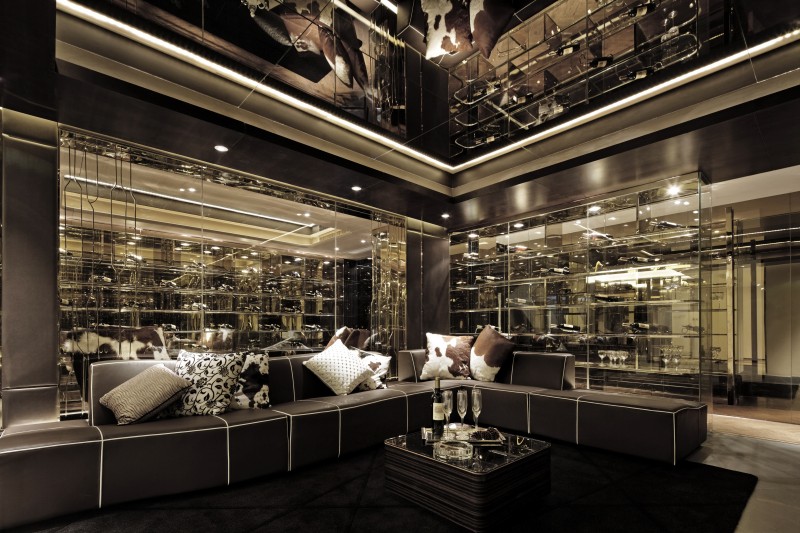