Move over Prius, the world of plug-in hybrids has a new top dog with BMW adding the 7 series and top-selling 3-series models to its “eDrive” alternative energy line.

Both the 740e and 330e will go directly up against Mercedes-Benz’s Plug-In Hybrid models. The 740e will feature a 2-liter turbocharged gasoline engine paired with an electric motor for an all-wheel drive, 326-horsepower output.

A selectable drive mode in all of the BMW plug-in models allows drivers to choose between all-electric, all-gas power, or a combination of both.

BMW’s ConnectedDrive system works with each car’s built-in navigation system to analyze a car’s route and automatically switch between gas and electricity based on the road and driving conditions to maximize efficiency.

Both of BMW’s plug-in hybrid versions will go on sale next year. 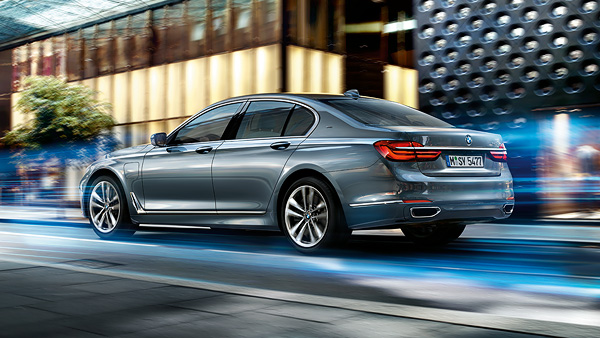