Fashion designer Pierre Cardin’s iconic bubble estate is truly one of a kind. Now a lucky buyer will have the opportunity to purchase the unique property in the South of France.

At around 12,917 square feet, it isn’t a surprise that the expansive lot has been listed for $450 million. Built between 1975 and 1989, Cardin purchased the Palais Bulles (Bubble Palace) at an auction in the early 90s and has since turned it into a celebrity hot spot.

Featuring three swimming pools, sprawling gardens, an amphitheater fit for 500, incredible views of the Mediterranean, and ten space-aged rooms, it’s easy to realize that no one else owns a home quite like it.

Originally inspired by prehistoric caves, the home spans six separate levels set on a rocky section of the Massif de L’Esterel. The incredible property has been rented out for a variety of events including several fashion shows and parties to coincide with the Cannes Film Festival.

With no heir to leave the property to, the Italian-born French designer will likely retire to his other home, which happens to be where “A Year in Provence” was filmed. 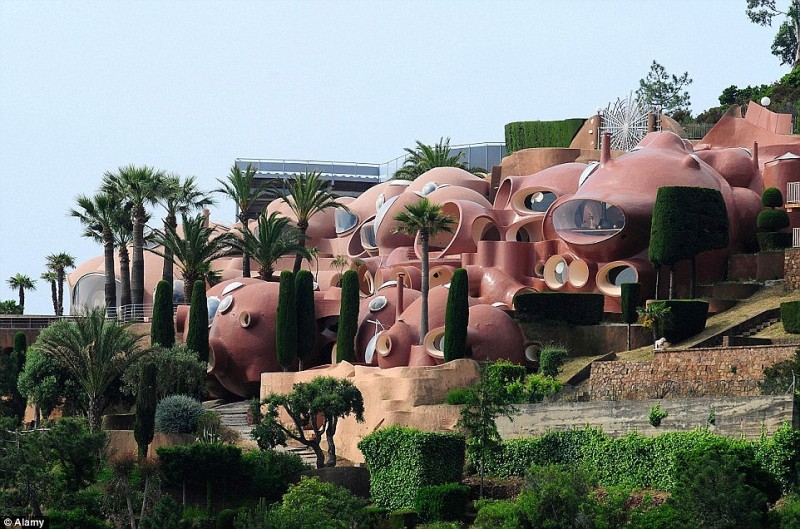 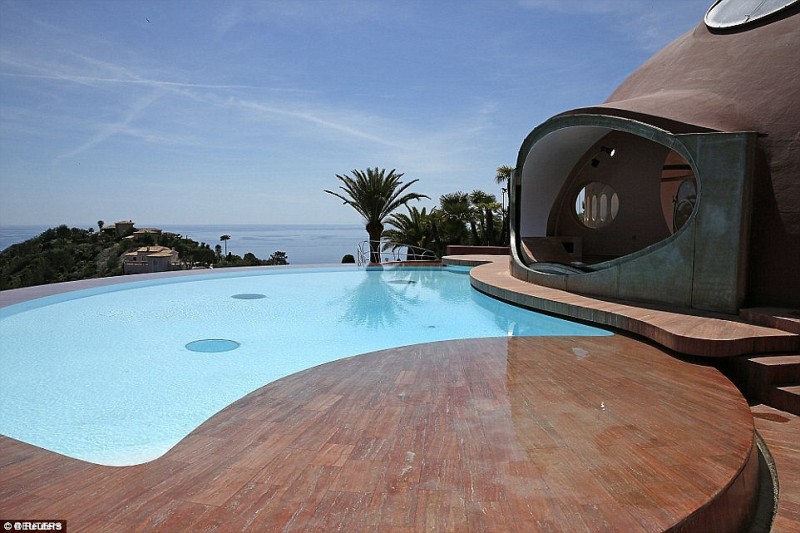 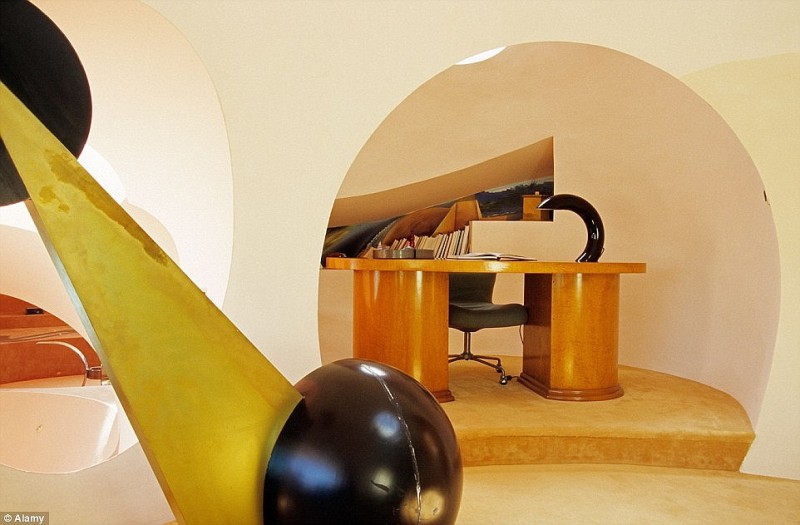