The new Carreras feature 3.0-liter, twin-turbo flat-six engines making them the fastest models yet. The standard Carrera produces 370 horsepower and 331 pound-feet of torque, while the Carrera S sports 420 horsepower and 368 lb-ft.

With the addition of a dual-clutch transmission and the Sport Chrono Package, the super-powered Carrera S can speed from zero to 60 in just 3.7 seconds.

While these new upgrades mean a standard Porsche 911 with a naturally aspirated engine is no longer available, most Porsche fans won’t be upset about the increased midrange power, fuel efficiency, and upgrade in overall performance.

New Active Suspension Management systems and shocks, as well as wider wheels are also included in the upgraded Carreras. Add in the Porsche Communication Management System with a seven-inch display and mutitouch gesture control, and Porsche has completely reimagined one of their iconic vehicles. 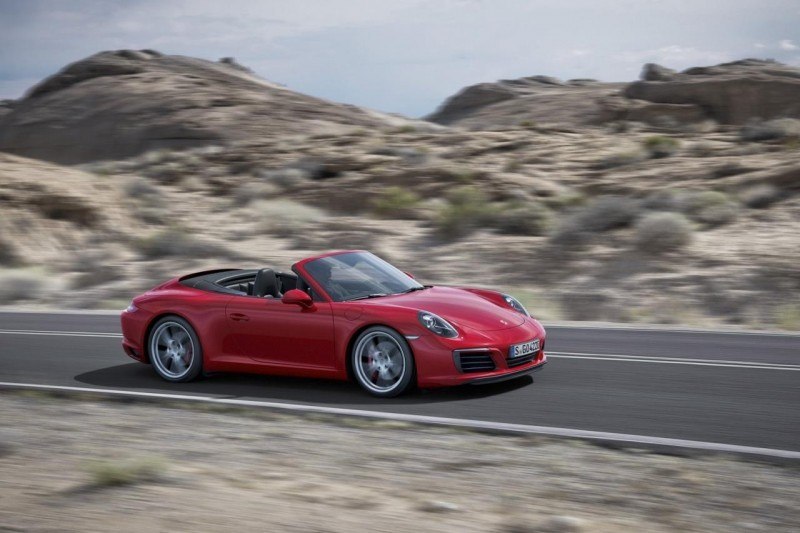 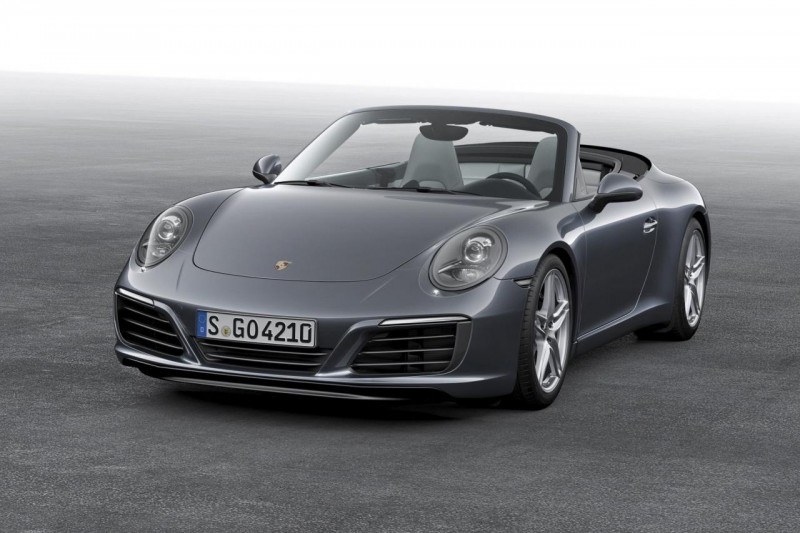 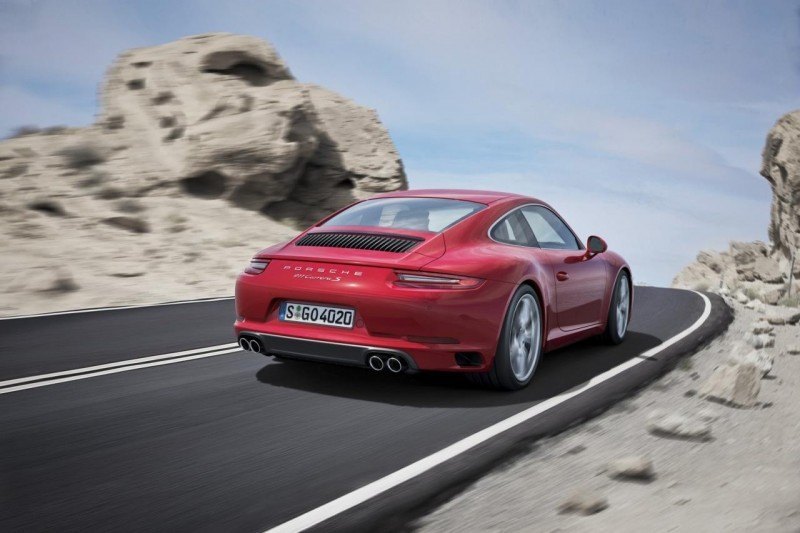 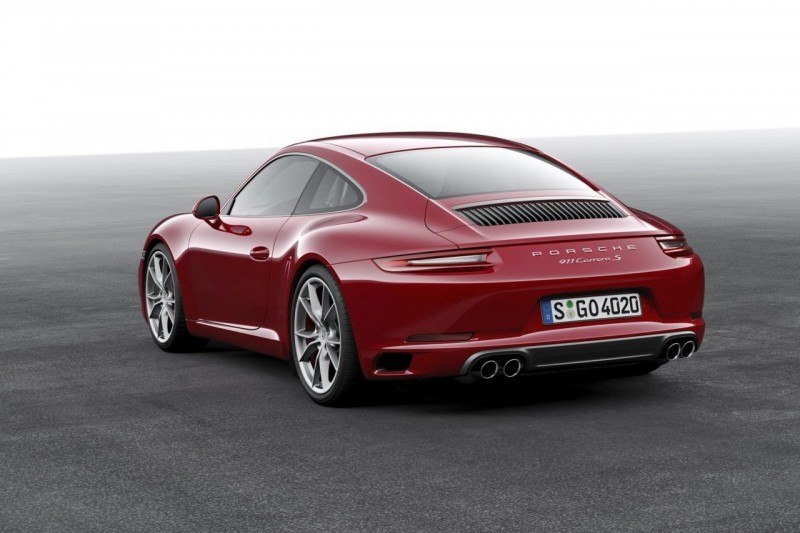 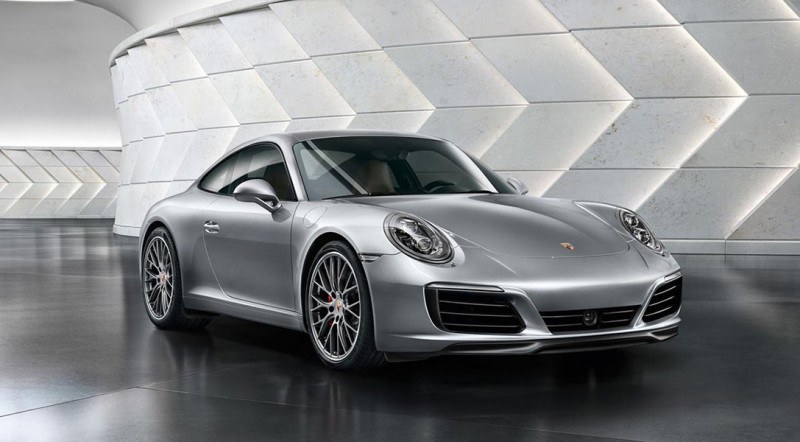 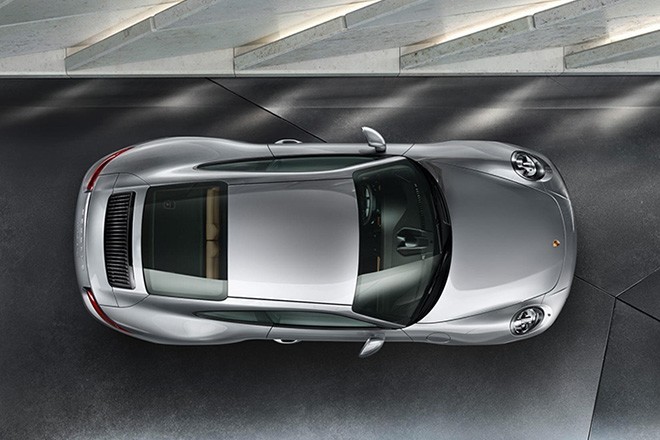 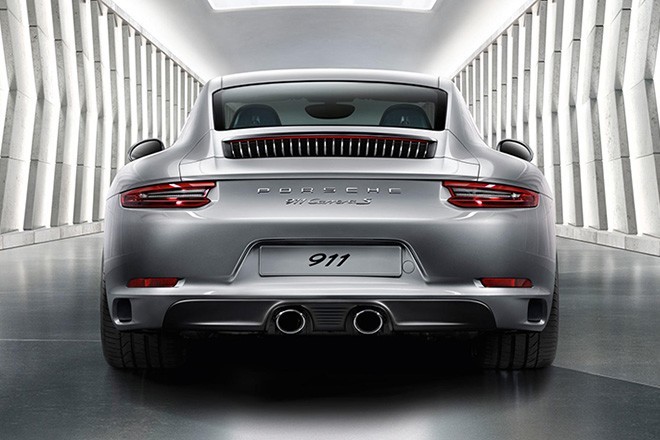 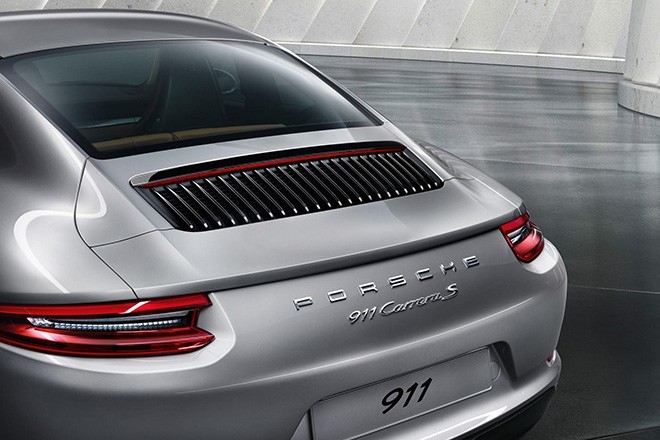