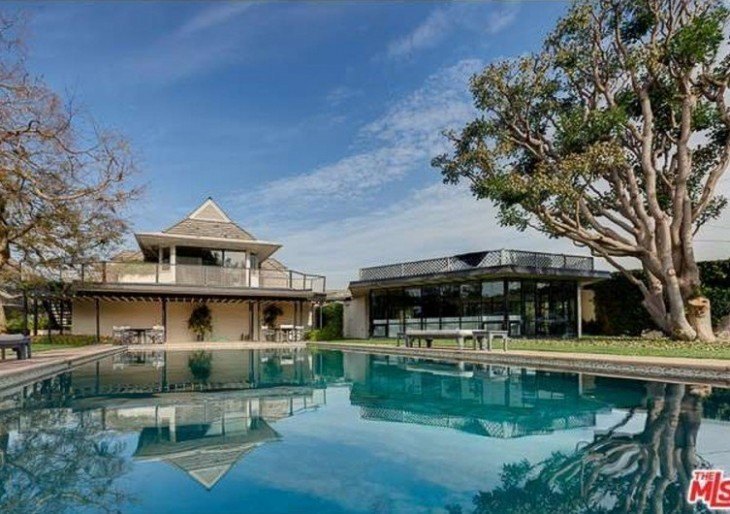 You’d think just being one of Bob Hope’s mansions would help a property to sell quickly, but apparently not. After almost two years on the market, Hope’s Toluca Lake, Calif., estate is now available for $12 million, nearly half its original asking price.

The 15,000-square-foot home used to house visitors like Frank Sinatra and Bing Crosby. With 8 bedrooms and 8 baths, it’s perfect for continuing a legacy of excellent entertainment. The estate also has a two-bedroom guesthouse.

The property is walled and gated, and also features a putting green, pool, and landscaped gardens. The interior design is modern and comfortable. Its cozy styling make it perfect for a family or owner who loves to entertain.

Hope originally purchased the land in 1939 and had the house renovated in the 1950s. Although Hope passed away in 2003 and his wife Dolores in 2011, several of the couple’s homes have been sold over the past few years. Their Palm Springs property also received a major price cut, going from $50 million to now being listed at $24.999 million. 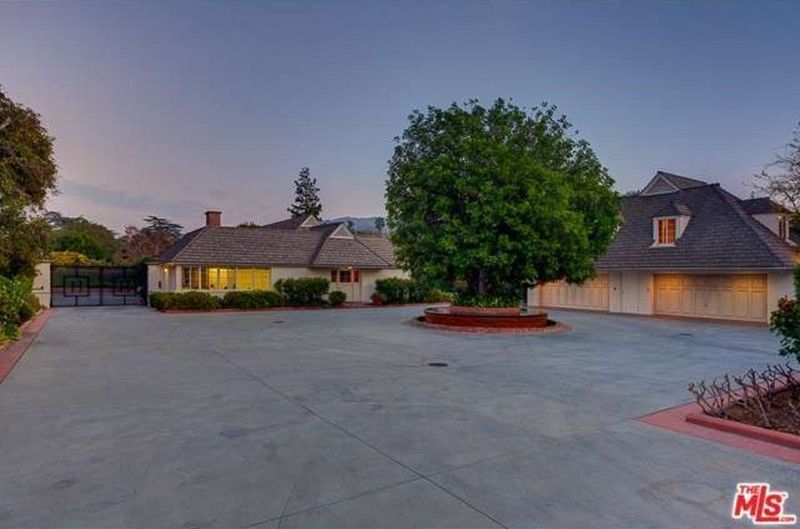 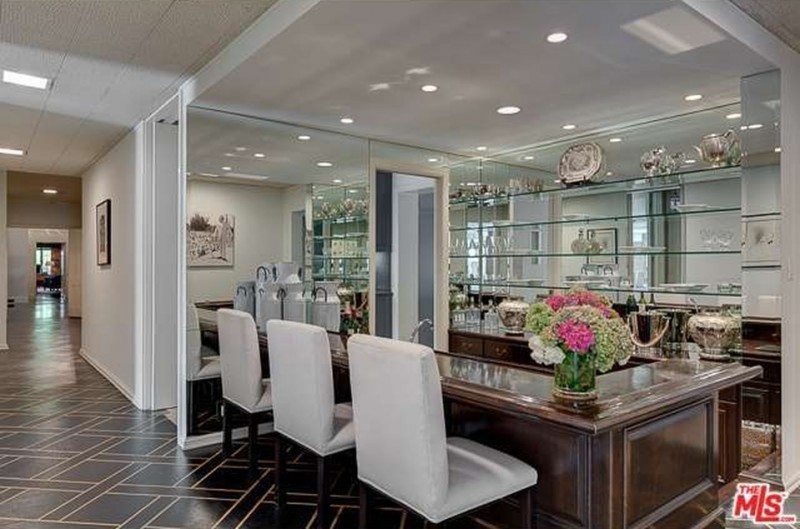 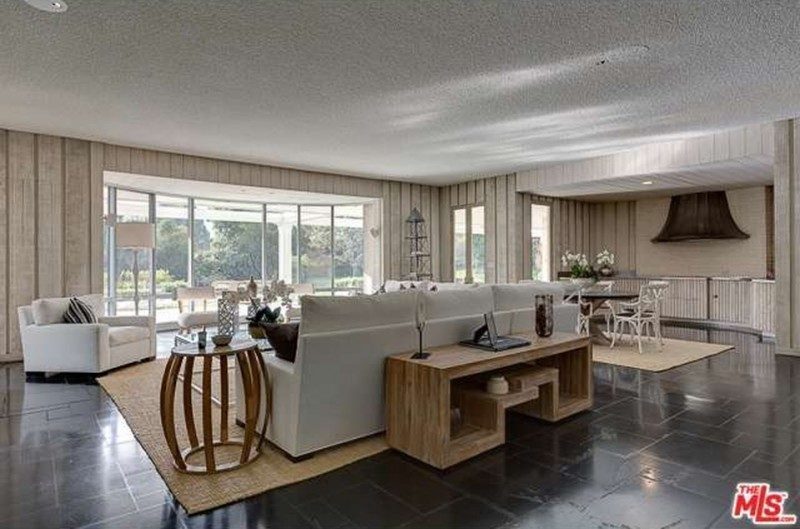