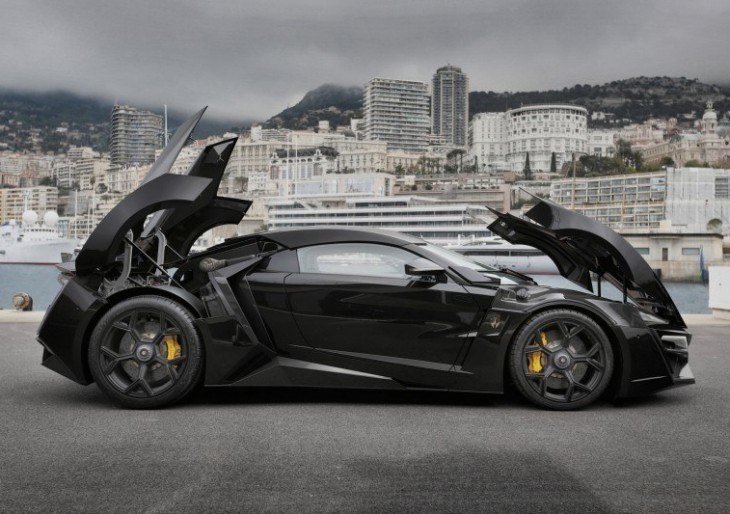 The $3.4M Lykan HyperSport Is The Third Most Expensive Car Ever Made

W Motors has developed the Lykan Hypersport, the first supercar made in the Middle East. The $3.4-million vehicle comes fully equipped with a 3.7-liter twin-turbo flat-six engine and can go from zero to 60 in just 2.8 seconds. The Lykan redefines luxury with actual diamonds embedded in the headlights. Oh, and the seats are stitched with gold thread.

The limited-edition supercar can reportedly reach top speeds of around 239 mph, allowing it to compete with other luxury supercars like Bugatti. It’s also the third most expensive car ever made, behind the $8-million Maybach Exelero and the $4.6-million Lamborghini Veneno.

Only seven Lykans are being made and each one includes a global servicing system. The special service package helps drivers with any potential issue which includes flying out special engineers for repairs. Three of the seven supercars have already been sold. 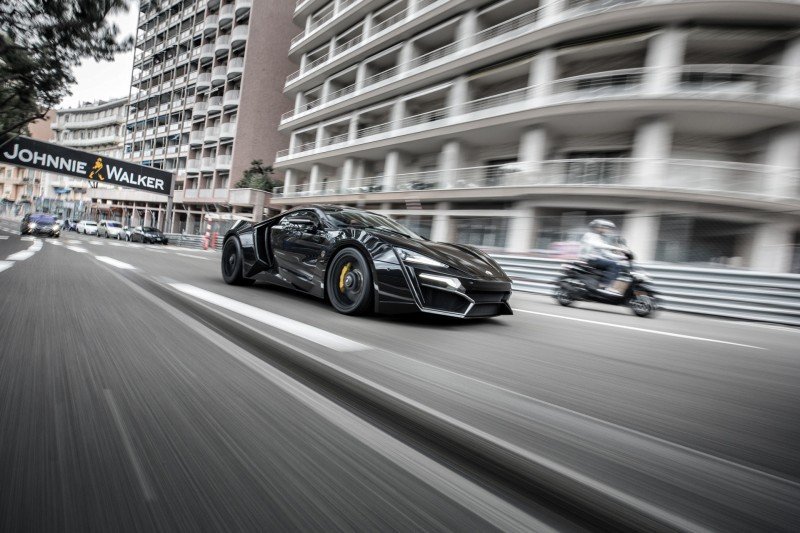 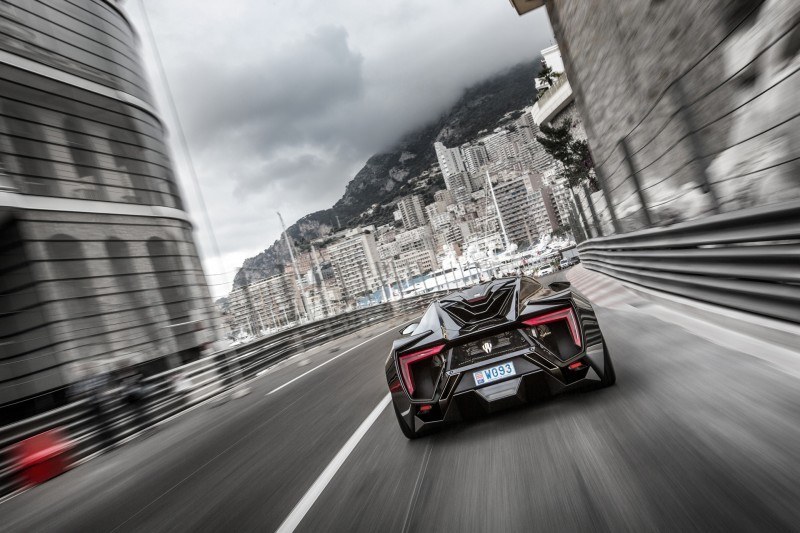 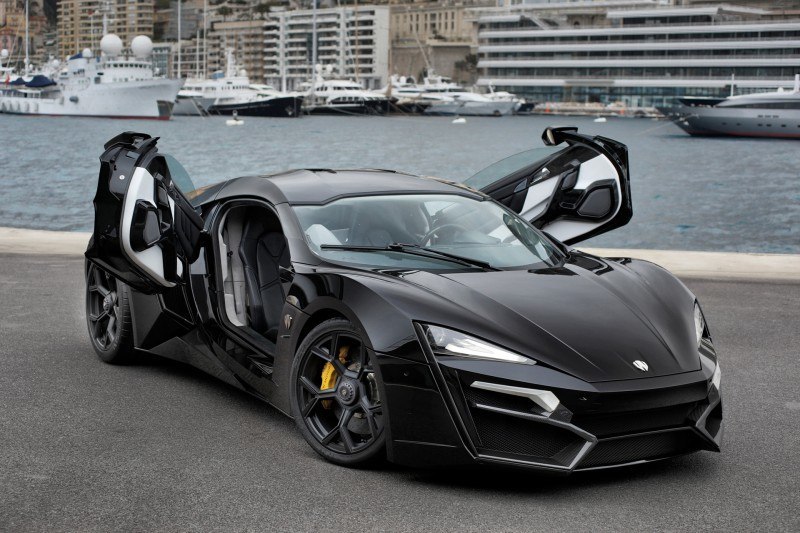 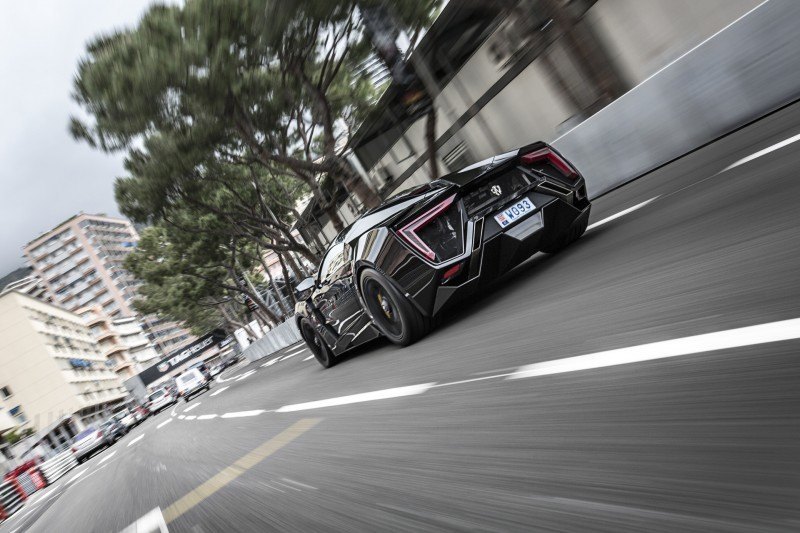 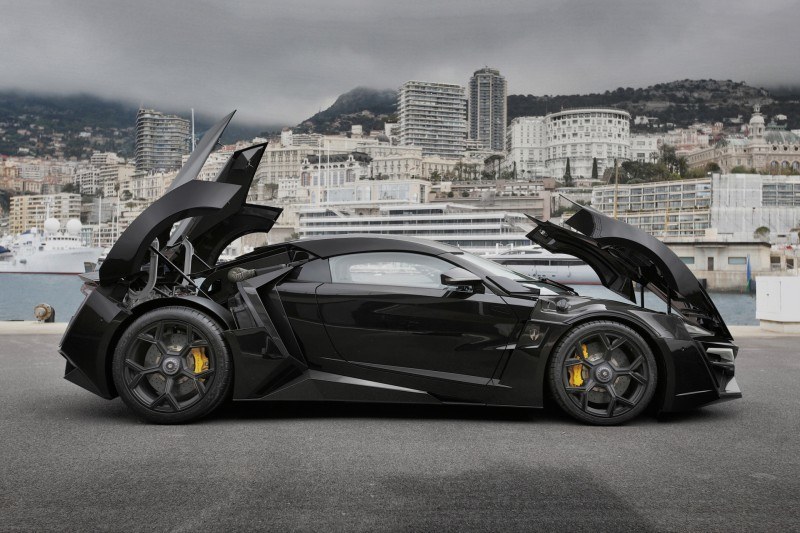