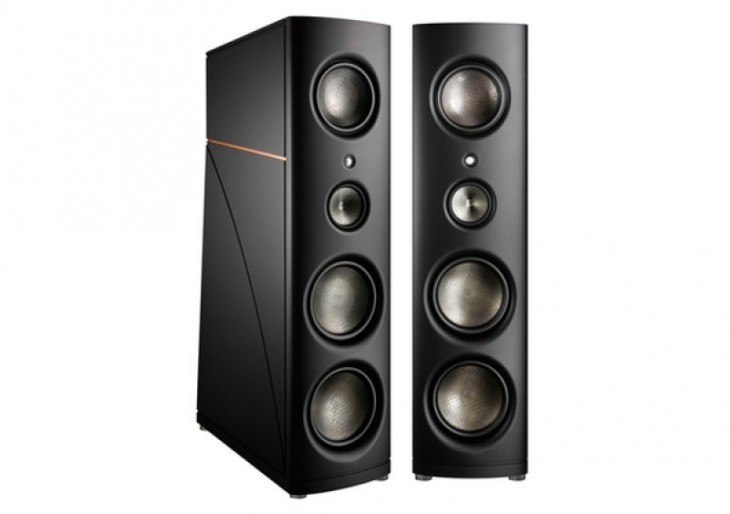 Magico’s Q7 MK II are among the most expensive speakers on the market with a $229,000 price tag.

“The Q7 MK II are a technical triumph that fully expresses the ultimate passion and capabilities of Magico,” Alon Wolf, lead engineer at Magico, said.

The speakers are an upgraded version of Magico’s MK II speakers. The Q7 version features a more enhanced midrange driver, a tweeter upgraded from 26mm to 28mm, and a new crossover network.

If you already own the MK II speakers, you can simply have your speakers upgraded at a discounted $44,000.

Contact Magico for more details, including the cost of having the 750-pound speakers shipped.