The 2016 Jaguar XF Sedan will make its official debut at the New York Auto Show, but the British luxury automaker has already started making details on the redesigned vehicle public.

At first glance, the 2016 Jaguar XF Sedan looks a lot like its predecessor. However, a closer inspection reveals that the wheelbase is two inches longer and the entire body of the vehicle is .3 inches shorter and 0.1 inches lower. In addition to the improved aerodynamics, the weight has been cut thanks to the majority of the car being crafted from aluminum.

Under the hood, the Jaguar XF will come with a few different choices: A fuel-efficient Ingenium four-cylinder gas or diesel engine, a 3.0L diesel and supercharged gas V6. Customers looking for more power can step up to the supercharged V8 engine in the XFR and XFR-S models.

On the inside, an eight-inch touchscreen acts as the control center. The upholstery reflects all the luxury that one expects from Jaguar.

Pricing details are expected to be announced following the 2016 Jaguar XF’s official debut. 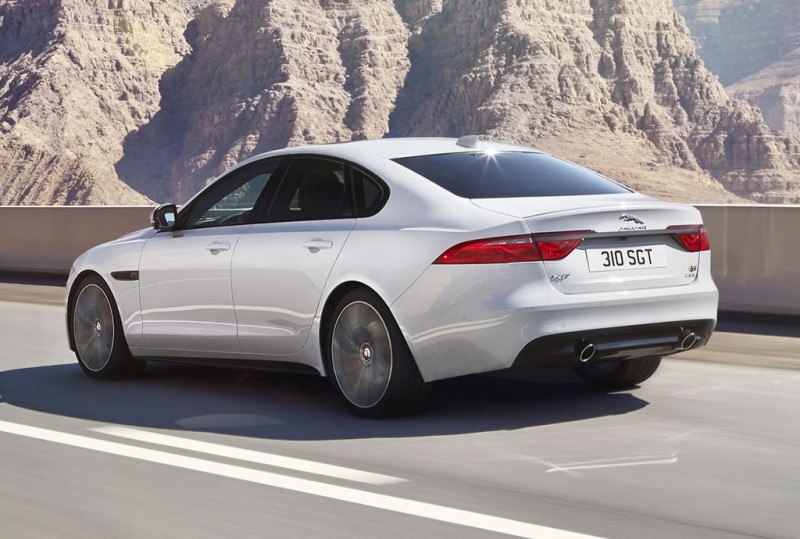