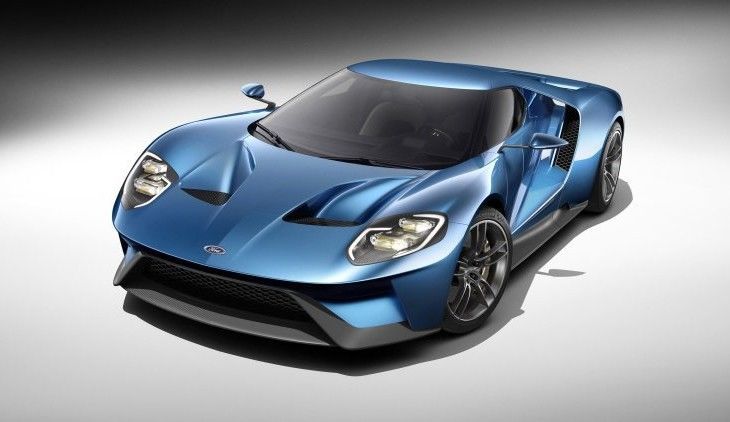 One of the highlights of the 2015 Detroit Auto Show was the reveal of the new Ford GT.

The new Ford GT takes its design cues from the GT40 but is a bit less nostalgic, instead focusing on incorporating an air of modernity into the design.

The new GT has a rear wing and omits the narrower front-end of its predecessors with less of a focus on aerodynamics. The upward swinging doors are a cool addition that give the car even more of a sleek feel.

The Ford GT packs a 3.5-liter twin-turbo V6 engine that pumps out 600 horsepower. Its max speed and 0-60 time were not revealed at the Detroit Auto Show so we await those specs with bated breath.

The Ford GT is scheduled to hit production next year to coincide with the 50th anniversary of the GT40’s 1966 first-place finish at the 24 Hours of Le Mans race. More Specs and pricing details are expected to be released in the months leading up to its production date. 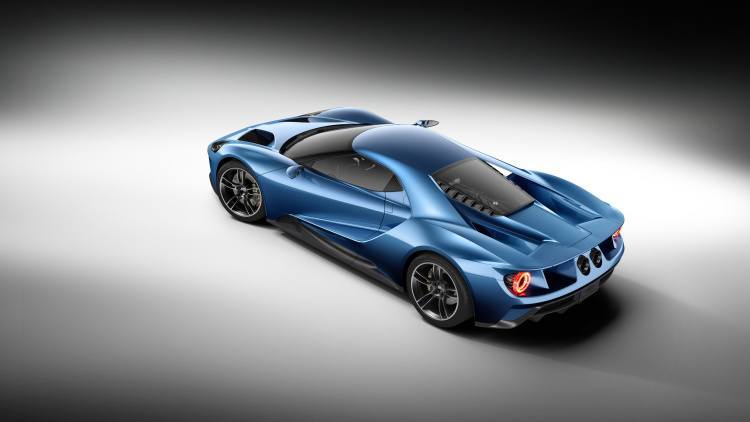 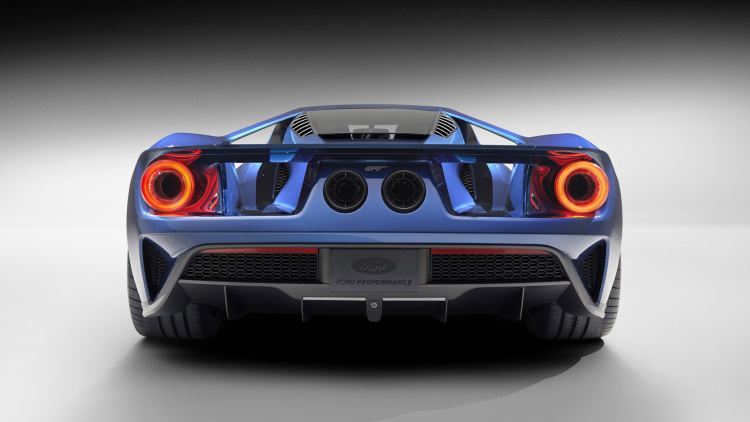 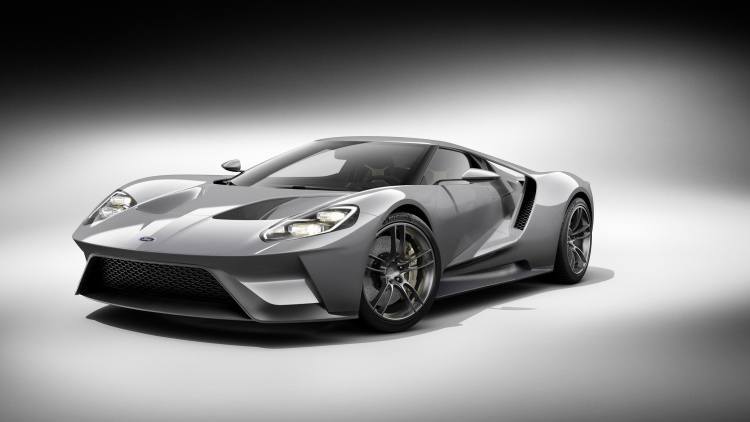 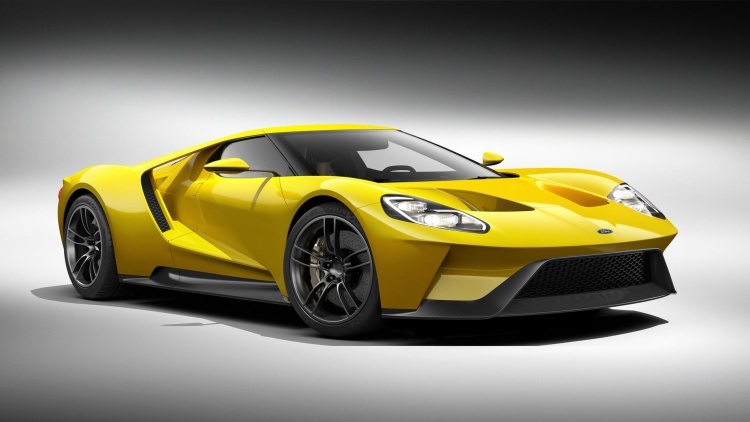 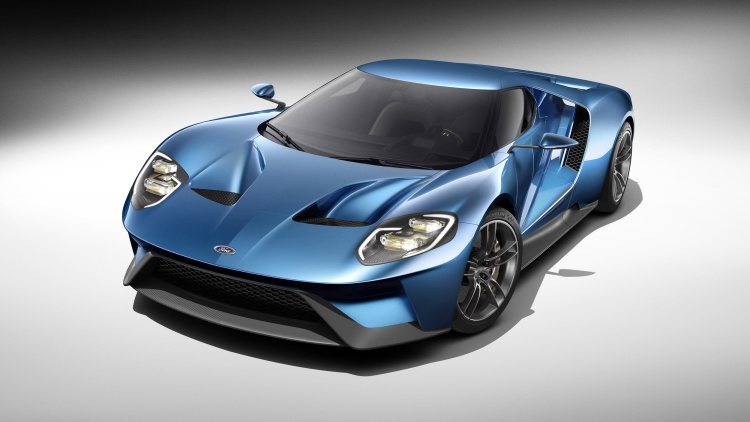