The 13,500-sqft home features six bedrooms, nine bathrooms, floor-to-ceiling glass windows, and a chef’s kitchen. On the property are a pool, artistic landscaping, tennis courts, and a guesthouse.

DeGeneres and de Rossi purchased the home six short months ago for $40 million, meaning they made $15 million on the deal. The home is located in the Holmby Hills area in Los Angeles. 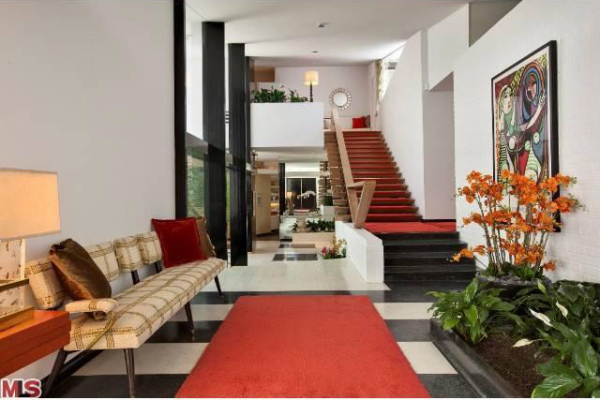 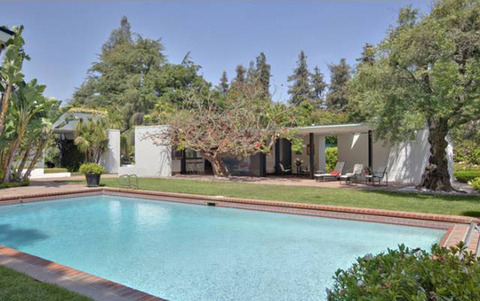 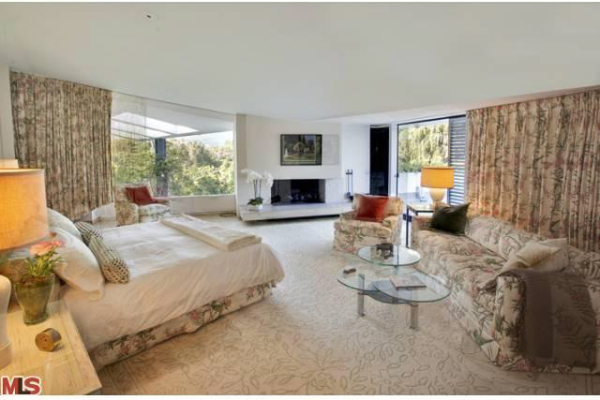 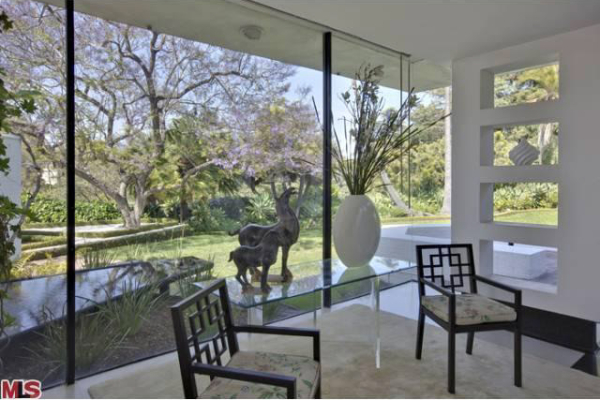 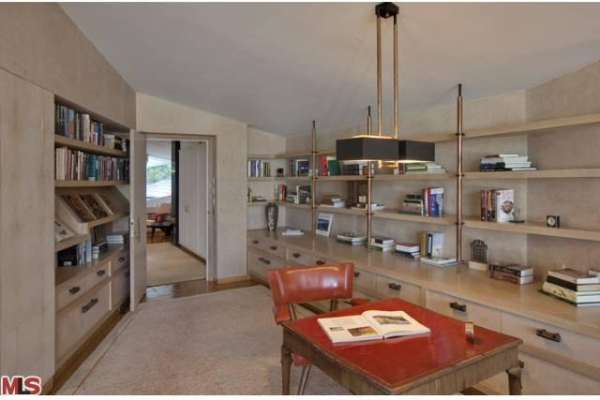 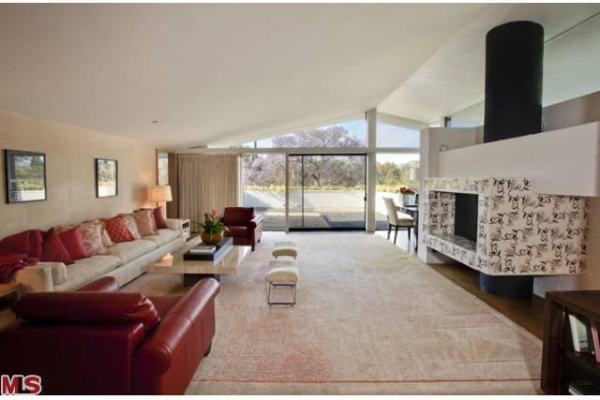 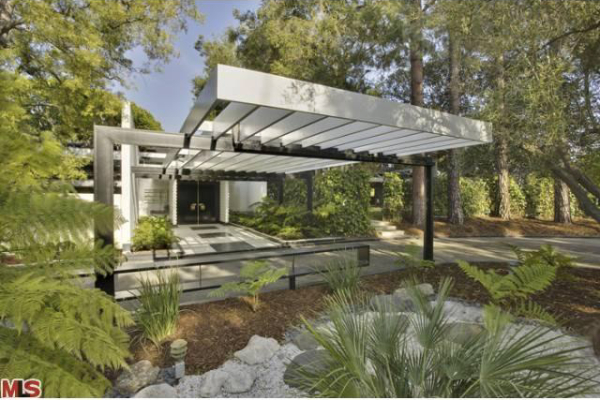