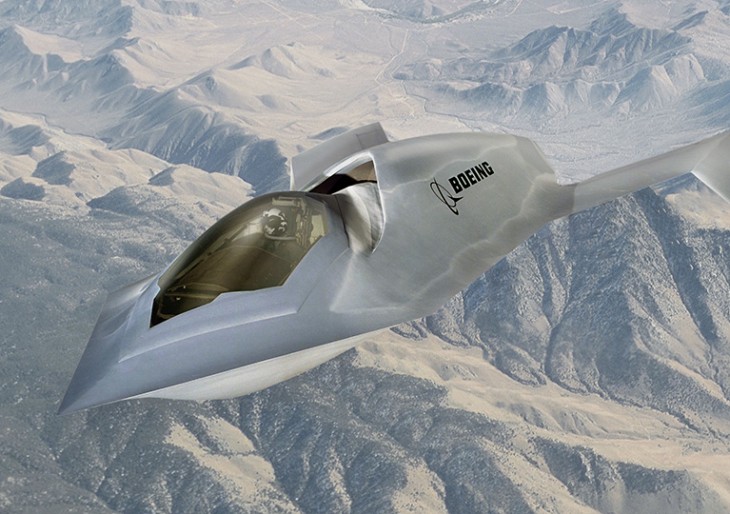 ‘Bird Of Prey’ Prototype By Boeing

The project started in 1992, and the finished plane was not unveiled until 2002.  Rumor has it the lead designer, Alan Wiechman, got his sci-fi design inspiration from the Klingon ship in the 1984 movie Star Trek III:  The Search For Spock. The design is both practical, as it is made from a single-piece composite structure to reduce production costs, and innovative, as it has high-tech low-observable systems.

Phantom Works did not reveal this project until all the technologies used in the design were commonplace in the aviation industry. The secretive Boeing division reportedly has several other projects in the works that will not be revealed until a much later date. 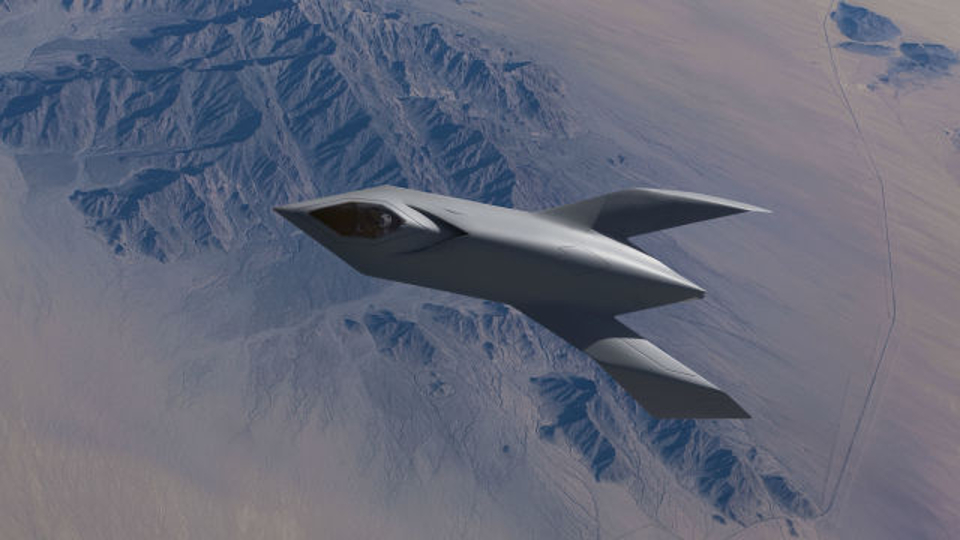 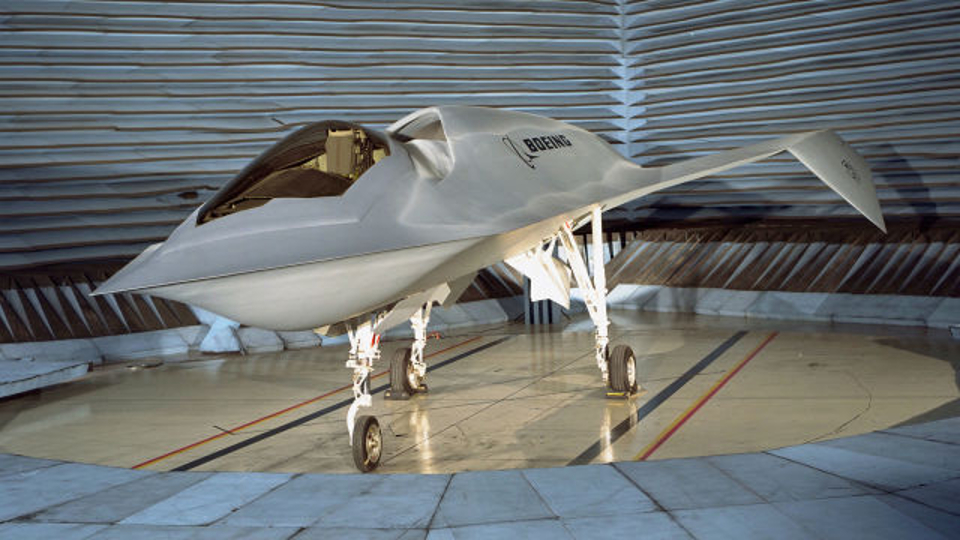 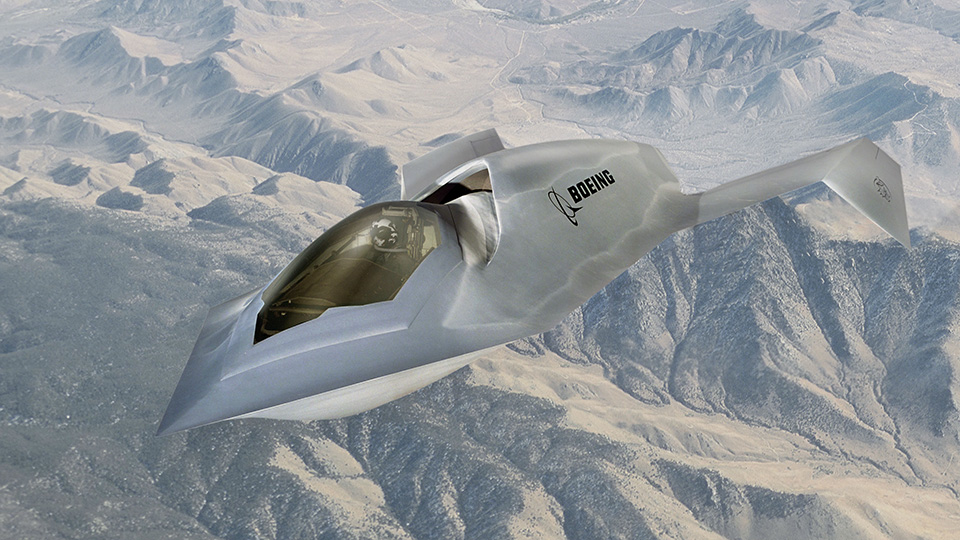 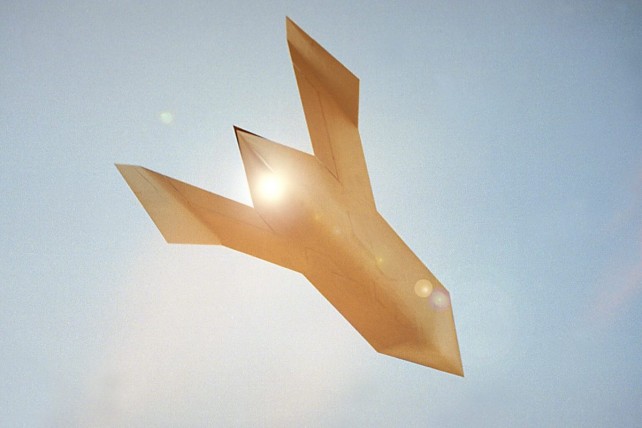 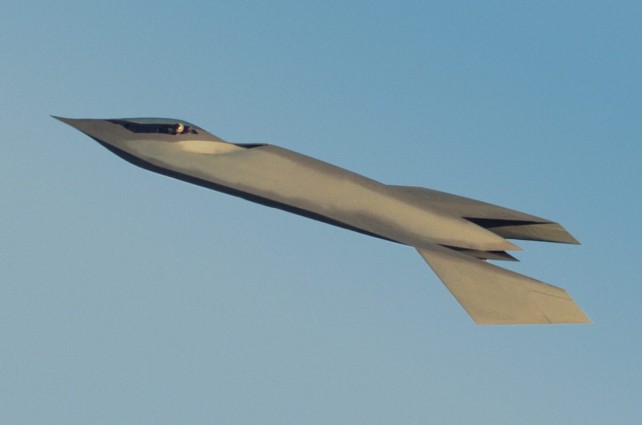