BMW has unveiled its M3 Sedan and M4 Coupe. The pair are the high-performance versions of the 3 Series and 4 Series released earlier this year.

Both the M3 and M4 surprisingly are not packing a V8. Instead they are packing a twin-turbocharged 3.0 liter inline-six engine. It delivers 425 horsepower, which is shockingly more ponies than the previous M series V8. Both will also hit a top speed of 155 mph. Aesthetically, the cars are also impressive and sports 18-inch wheels. They come with a leather steering wheel and bucket-style seats. The interior also features chrome trim and contrast-color stitching.

The M3 and M4 will be on display at the Detroit Motor Show in January and will go on sale by summer of next year. 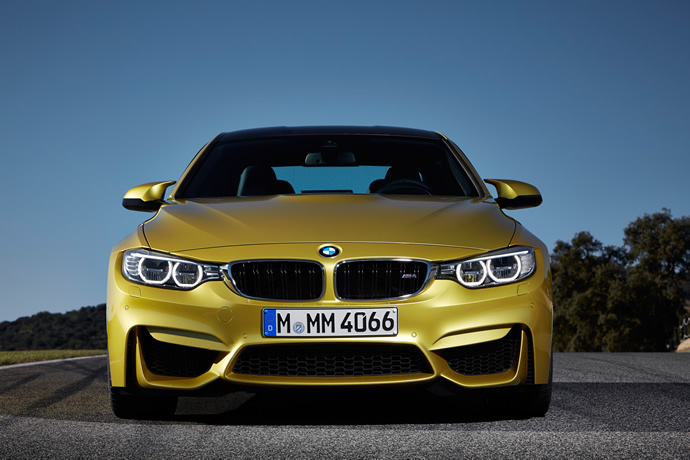 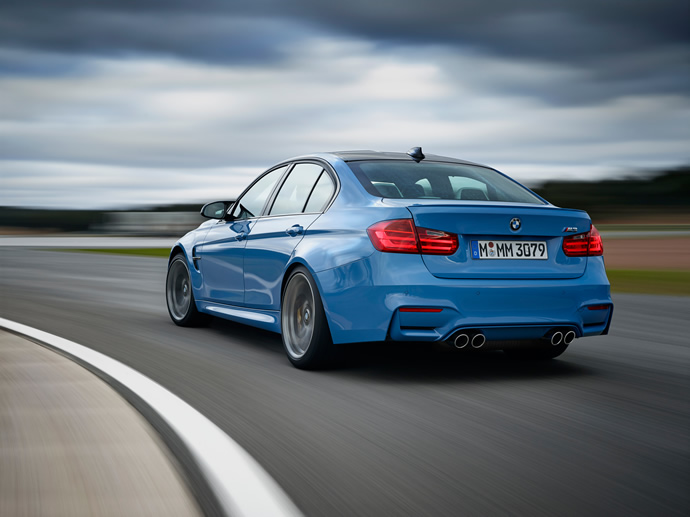 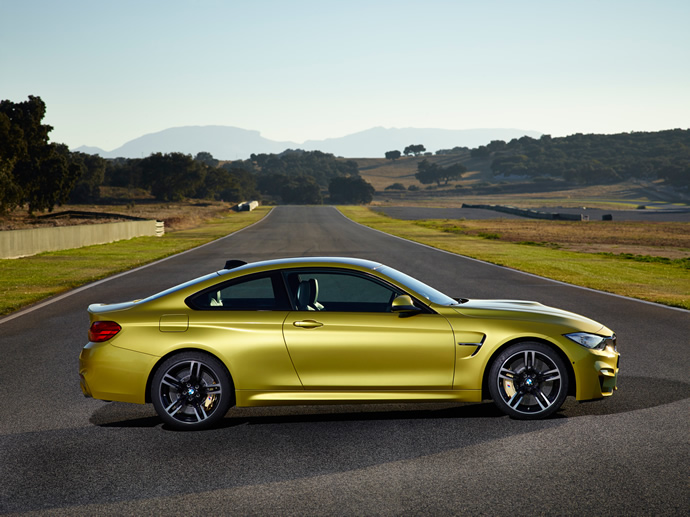