BMW has officially revealed its new 2-Series, which will replace the 1-Series, but it has been careful not to reveal too much information just yet, aside from a ton of photos.

The engine is expected to be identical to the options offered in the 3-series.  If that is the case, then the 2-Series base model will have a 2.0 liter turbocharged four-cylinder engine capable of producing 240 horsepower.  A six-cylinder 3.0 liter with 300 horsepower will also likely be available.

The 2015 BMW 2-Series is rumored to go on sale in the spring, though nothing has been confirmed.  Prices have yet to be set. 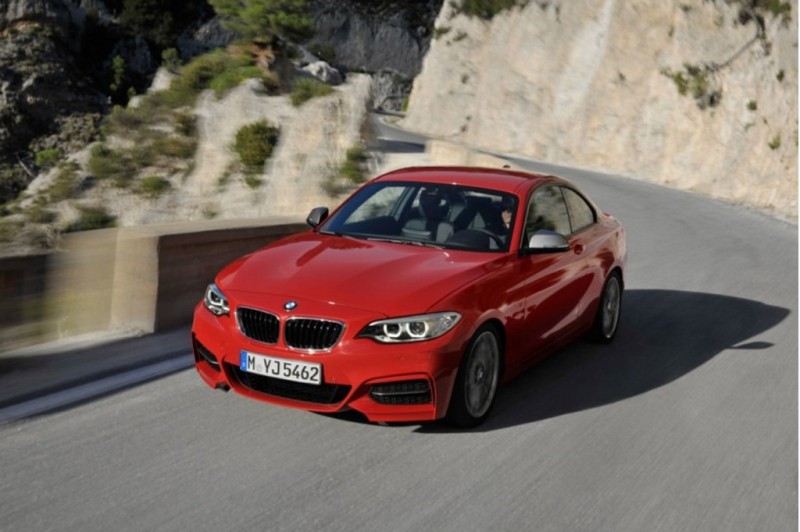