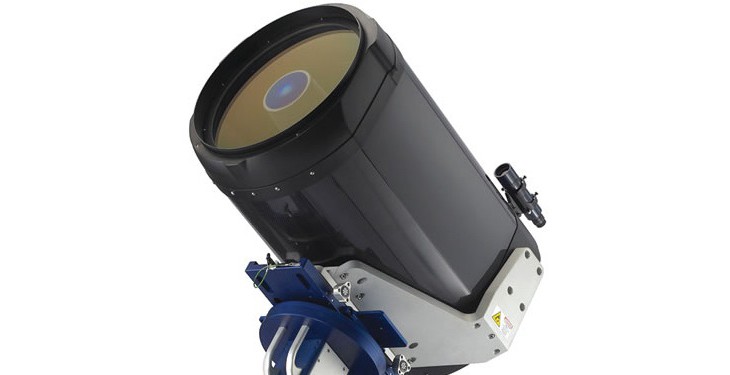 Hammacher-Schlemmer Observatory-Class Telescope takes its design cues from the U.S. Naval Observatory’s telescope in Flagstaff, Arizona, and NASA’s Hubble Space Telescope.   Its optical performance goes for similar standards as it features some of the same specs as telescopes used in the world’s leading astronomical research institutions.

The telescope uses a coma-free optical system.  The carbon-fiber main tube has a diameter of 20 inches.  The telescope has a built-in computer with GPS that can track 144,000 celestial bodies stored in its memory.  It can also take pictures using a CCD camera, but the camera is not included.  It has a 12-volt power supply that powers a cooling fan and heater that prevents dew from forming on the optics.  It weighs 640 lbs.

The Observatory-Class Telescope is priced at $35,000. 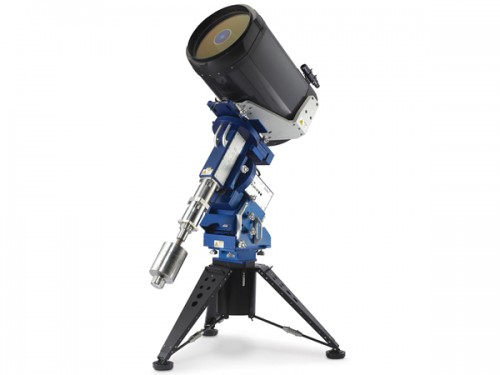 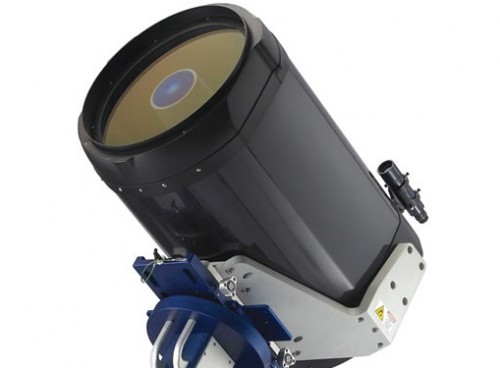 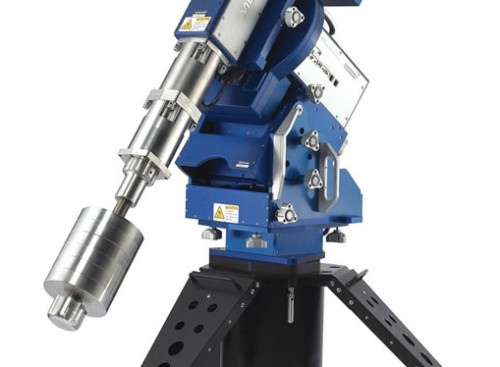