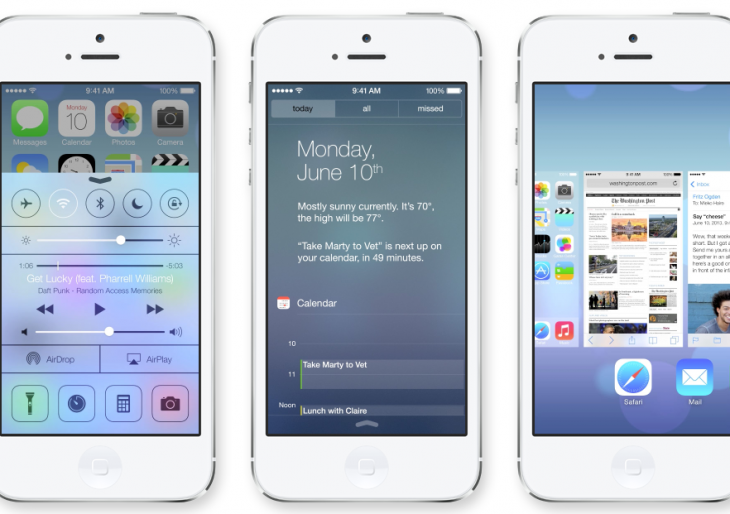 Apple has unveiled its new iOS 7 for the iPhone and also revealed its plans to get into the internet radio market at its annual developer’s conference.

The new iPhone operating system features a number of new features as well as an aesthetic overhaul of such apps as maps, email, weather, messaging, notifications, calendars, notes and Safari.

Apple also revealed its plans to try its hand at internet radio.  Part of the update includes a new app called iTunes Radio.  The service will be looking to compete with Spotify, Pandora and the recently announced internet radio service by Google.  The app will be free with ads.  Users wanting an ad-free version of the app will have to join iCloud Match.

The iOS 7 was not the only thing unveiled at the conference, with Apple also showing off the new OS for the Mac and giving a brief preview of the Mac Pro.