BMW is slated to reveal the 2014 Z4 at the 2013 Detroit Motor Show in January. The roadster will features the same powerplants as its predecessor, a 240 hp 2.0 liter four cylinder turbocharged engine (manual or 8-speed auto), and a 300-hp six cylinder turbo (7-speed DCT dual clutch transmission).

Production is expected to start in March 2013. No pricing information is available yet. 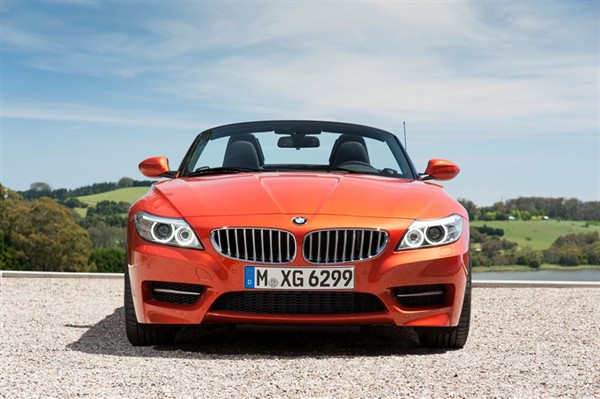 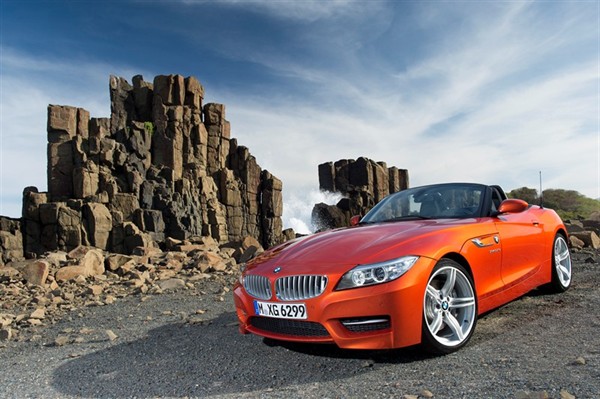